The teaser.  New Generation ACTUALLY is CLEAN.  We just need to use it.

The environmentalist' have dominated the conversation and prevented us from building new power plants.  The big environment folks should be saying "We have met the enemy and he is us".

We need to get the message out.  Big Oil needs to do better at "taking thier own side" in the aurgument.

What are your thoughts?  Join the conversation . . . 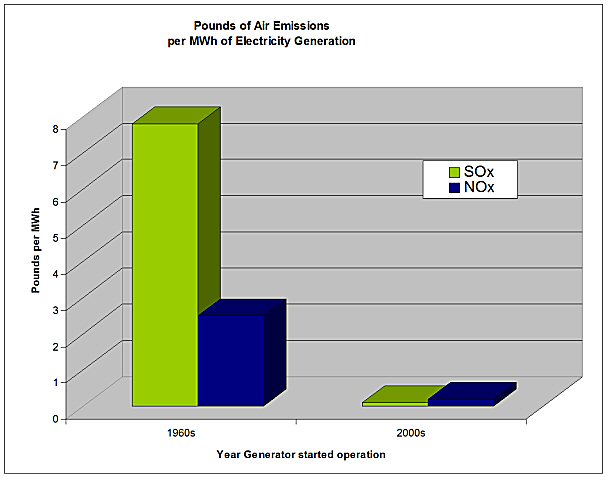